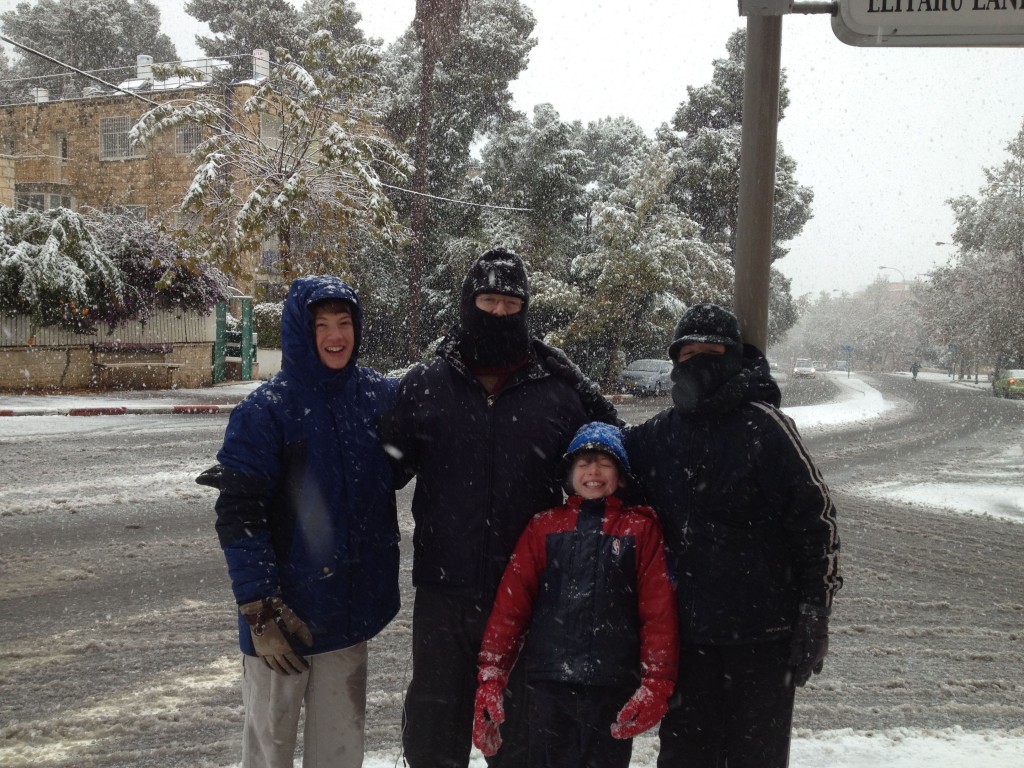 This column was submitted late. Six days after the storm “Alexa” hit Jerusalem dumping almost two feet of snow, my home did not have electricity or a phone line and two of my sons still did not have school (the third one had a late opening at 10:30).

For almost a week we have been living in a suspended reality. We have gone through a period when roads have been closed, public transportation suspended, people have been without electricity, phone and water. It has disrupted our life more than most wars I have lived through here. 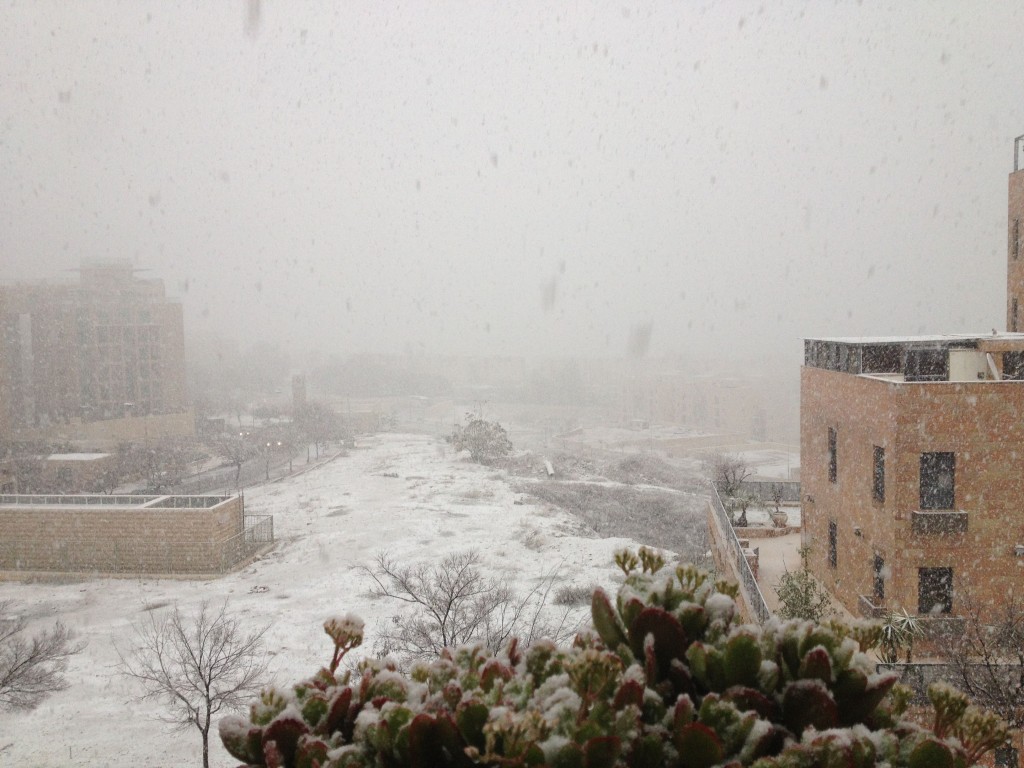 The storm hit on Thursday and over Shabbat thousands of people were put up in a makeshift shelter at Binyanei HaUma, Jerusalem’s International Convention Center. The entrance to the city was closed and as in the days when Jerusalem was under siege in 1948, Jerusalem was cut off, isolated and inaccessible from rest of the country. 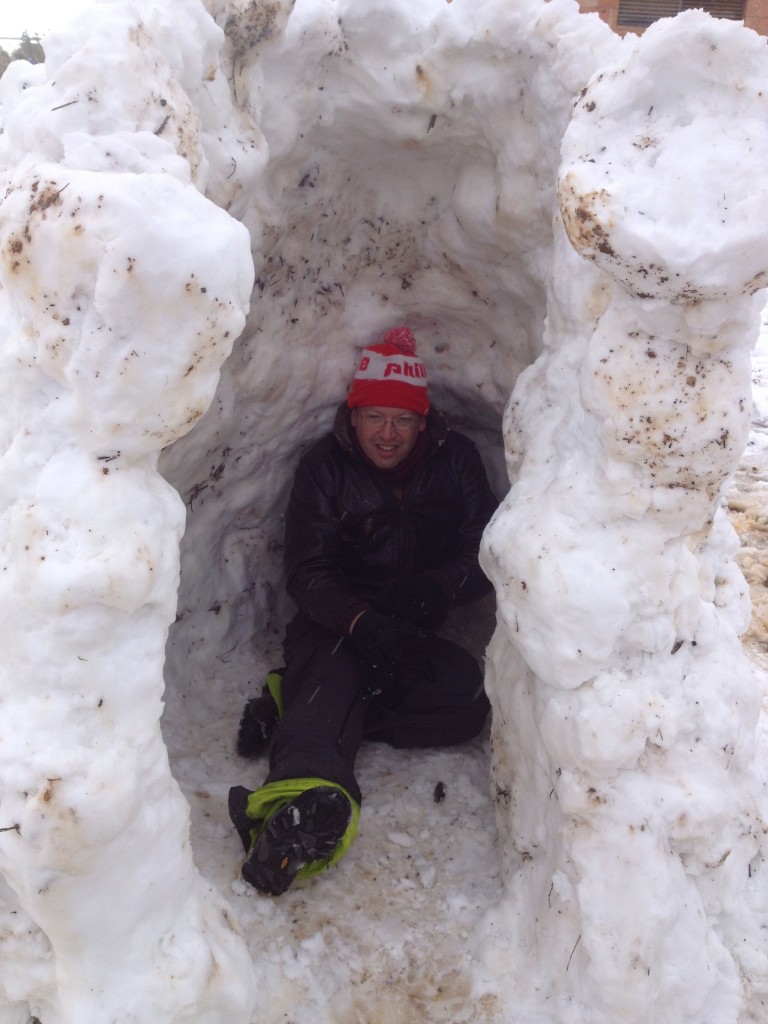 Beyond the human costs, the damage caused by the storm has been estimated beyond $35 million.

It seems that while Jerusalemites and Jerusalem authorities are well equipped for many different types of crises, snow is not one of them.

The city’s priority was to clear passage for vehicles rather than pedestrians so after several days, once the roads were passable, Israeli drivers set out without knowing how to cope in such weather. Buses skidded into electric poles, drivers revved their engines, spinning their wheels to try to get out of patches of snow and ice, some streets remained blocked by fallen branches.

Those who did not drive and opted to walk were funneled into the city streets since most sidewalks were full of ice and piles of snow making them impossible to navigate. Consequently, hundreds of people went to the hospital with broken bones after falling on the ice. 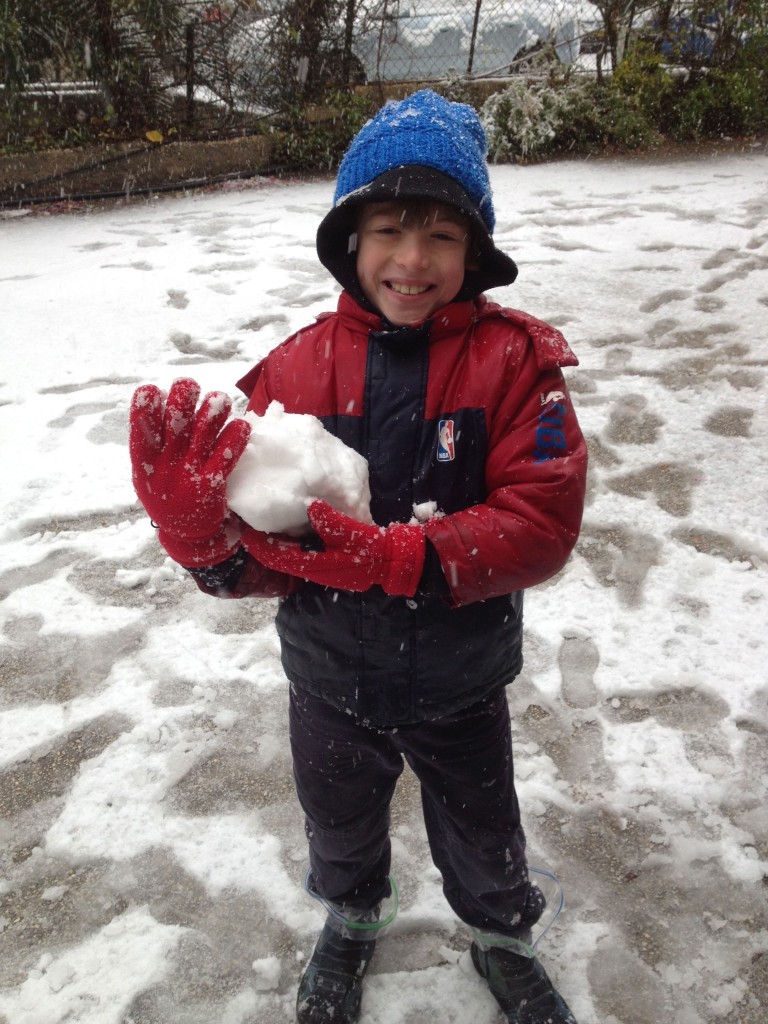 The Hebrew University remained closed and the city’s schools opened on a one-by-one basis. Beyond the inability for students, faculty and the administration to get to school, many schools were damaged. Each school was evaluated individually by the principal, PTA and the Jerusalem Education Authority. It was announced that the list of schools to reopen would be posted on the municipality’s website. Following this announcement, the website immediately crashed due to the high traffic.

Give us a war or terrorist attacks and we Jerusalemites know how to deal with it, but snow paralyzes the city, causes physical and financial damage, and leaves us all a bit stunned.

It may sound strange to readers of this column in southern New Jersey who deal with blizzards on an annual basis, but this was the worst storm Israel has seen in 50 years. We simply are not equipped to handle it. To give you a sense of scale, it was the first time snow fell in Cairo in 150 years.

However, snow did fall in Jerusalem last year and it seems that it is falling in the capital of the Jewish State with increasing frequency. The world is changing and just as the US had to adjust when terrorism reached its shores after 9/11, so too Israel needs to adapt itself to a changing climate. What each country has been dealing with since before its inception, which was unknown to the other previously, must now be dealt with given this new reality. We can learn from each other.

As individuals and as nations, each of us learns to balance taking pride in our accomplishments and the admiration of what others have achieved.

It amazes me when I see what some people go through and what others achieve: The loss of a child, the ability to achieve international business success, comprehension of quantum physics. On the other hand, I am aware how others have admired me for just being who I am: For making aliyah, establishing my own business, for my own strengths and abilities.

Israel takes pride in being a world leader in disaster response. Whether we are responding to an earthquake nearby in Turkey or halfway around the world in Haiti, Israel brings leading rescue and medical crews anywhere anytime. Our advances in agriculture, high-tech and defense are unrivaled across the globe.

But we can’t deal with the snow.

It’s a humbling experience and one I hope we will take to heart as we examine the lessons of the last week. There is always more to learn and more room for self improvement. Luckily, be it in a community of nations or in a community of neighbors and friends, there is usually someone who has already weathered a similar storm and is more than happy to help us along as long. All we need to do is be strong enough to ask for help and be open to receiving their wisdom for improving the quality of our lives, making our lives a little bit easier.

We all have so many things to learn and so many other things which we can to offer as a way to help others. Maybe I’ll start with importing snow shovels. They don’t exist here. 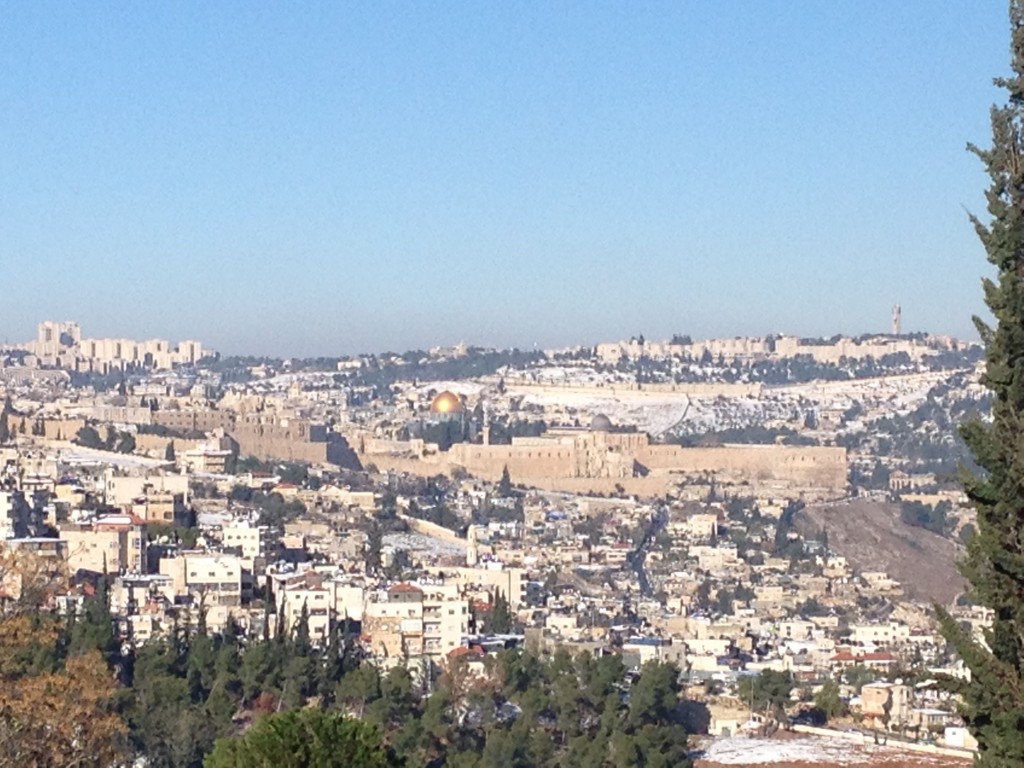